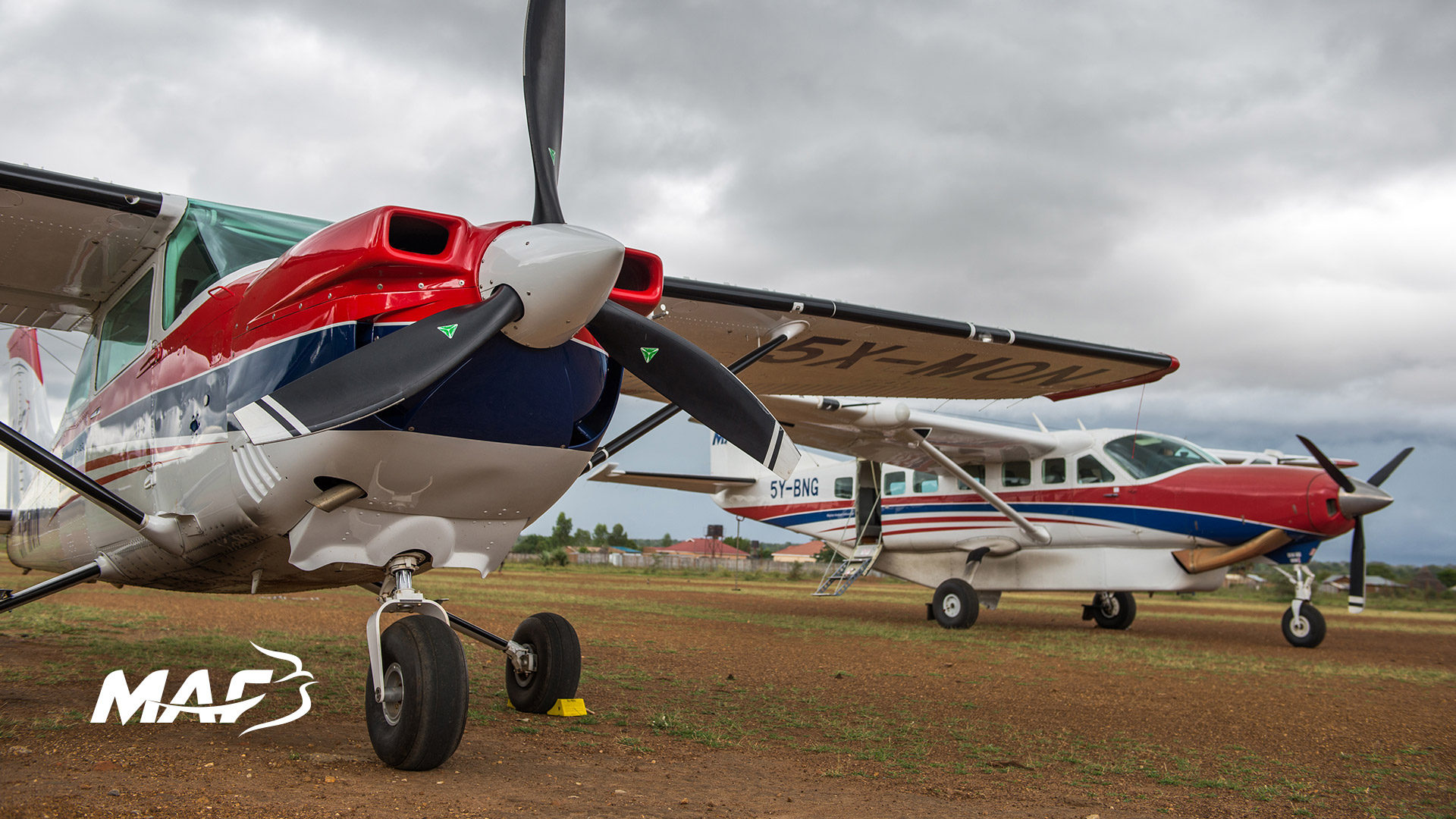 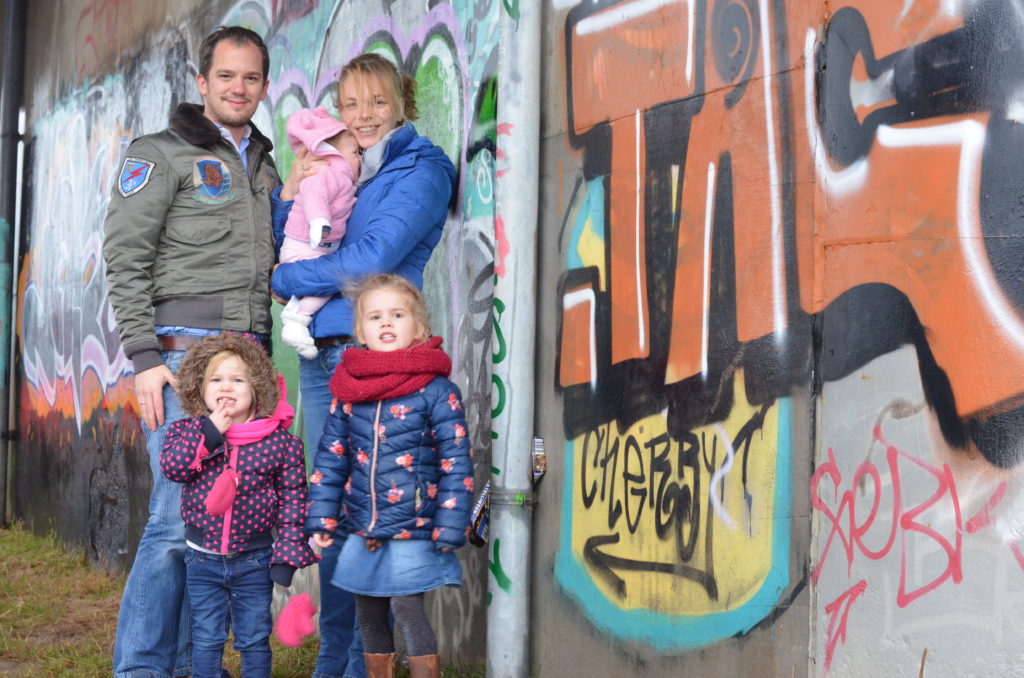 We are Ide and Sabine Gooden-Sietsma from the city of Zwolle. We have three daughters; Amber (2014), Jools (2016) and Femme (2018). Ide currently works as a mechanical engineer at VMI in Epe. Sabine works as a theatre nurse currently. In April 2017 we where selected as pilot family under training by MAF Netherlands.

In 2012 Ide and Sabine drove their 1970's VW Beetle through Southern Africa for 18.500km. (very old dutch link). During tis trip we saw the poverty and the big difference in living circumstances compared to our westerly life. From that moment on we started thinking if we could help people in need in any way.

Ide got his sailplane flying license before he could drive a car and because of our faith in Christ we would like to help people. Many people in remote areas have never heard the gospel.  MAF reaches out to these people and helps them with practical needs.

Read about how you can help us with our mission!